Sometime you might hear the work ‘bokeh’ tossed around the set, but what is it?

Bokeh is an Anglicized version of a Japanese word, boke. It refers to an out-of-focus quality in the image, usually part of the background. I’ve heard many people say that bokeh is a depth cue, a way of indicating depth for the viewer.  Actually, bokeh flattens an image. True, it creates a separate plane for within the image, and the viewer’s attention will go to what is in focus. So bokeh is a way of directing the viewer away from the background to what’s in focus, like an interview subject.

How do you create bokeh? It’s not that difficult, but you need a lens that has a maximum aperture of f/2.0 or less. I shoot with a set of Leitz primes, including a 50mm f/1.4, which is my workhorse lens. I do almost all my interviews with this lens, and sometime I shoot all the way open at f/1.4 — that can be a harrowing experience, especially if the subject moves around a lot while talking. Trying to keep the subject in focus requires constant attention, and I find myself double-checking focus during an interview question

Video cameras today have amazing sensitivity to light, which means even indoors you may be adding neutral density filters to the front of your lens so that you can open up to an f/2.0.  And outside? You’ll need even more ND filters to shoot in daylight with minimal depth of field.

A prime lens has a fixed focal length measured in millimeters.  Zoom lenses have variable focal length but are not as good at helping create bokeh because they are not as fast as some prime lenses.  A fast zoom lens might open up to f/2.8, but that’s a two-stop difference when you compare it to a prime at f/1.4

Ideas of style and beauty change over time. Our current obsession with bokeh will eventually morph into something else, perhaps the deep focus photography pioneered by DP Greg Toland in films like Citizen Kane. 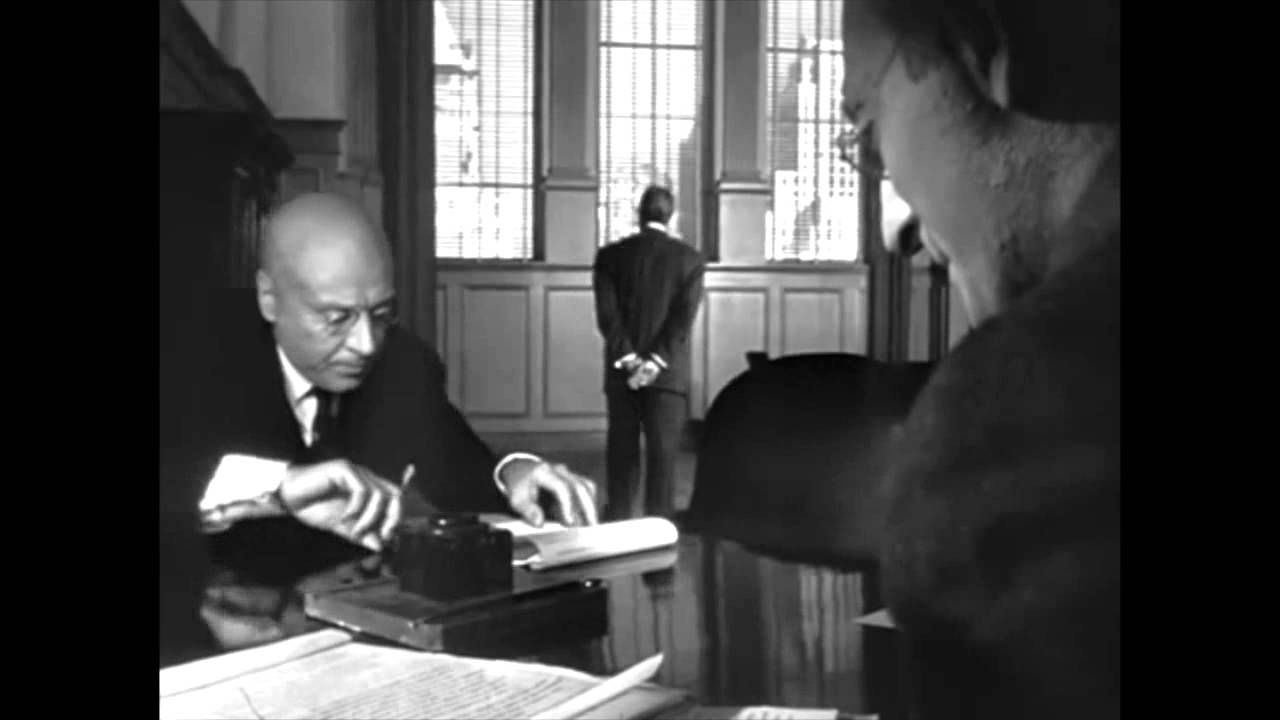 A current method of wide angle interviews defies the bokeh convention — everything in in focus. Films like The Imposter use this technique to give the viewer a sense of place, and also gives a sense of a subject’s environment: 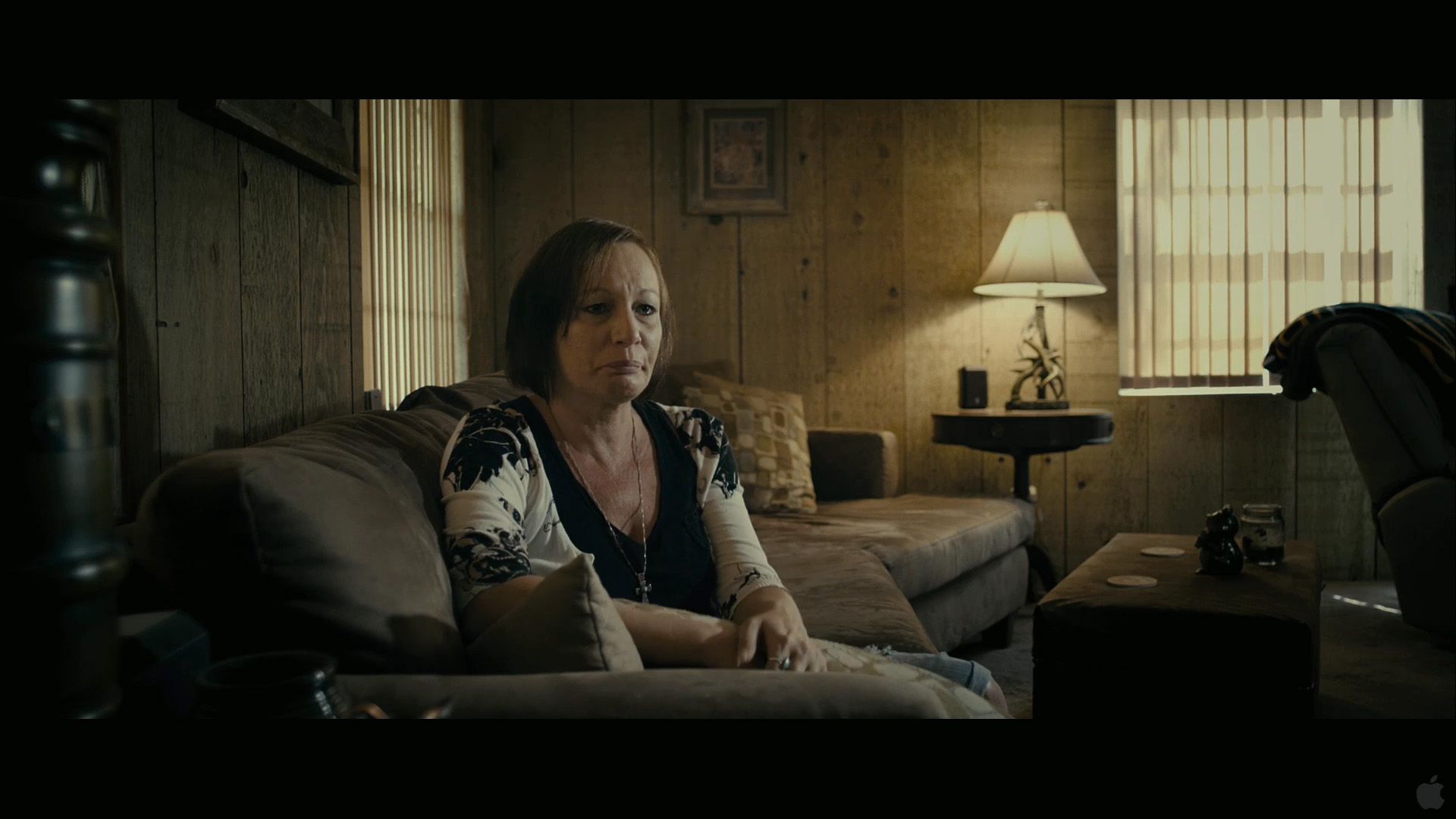 Which technique is best? That depends entirely on your story, and how you want to tell it.